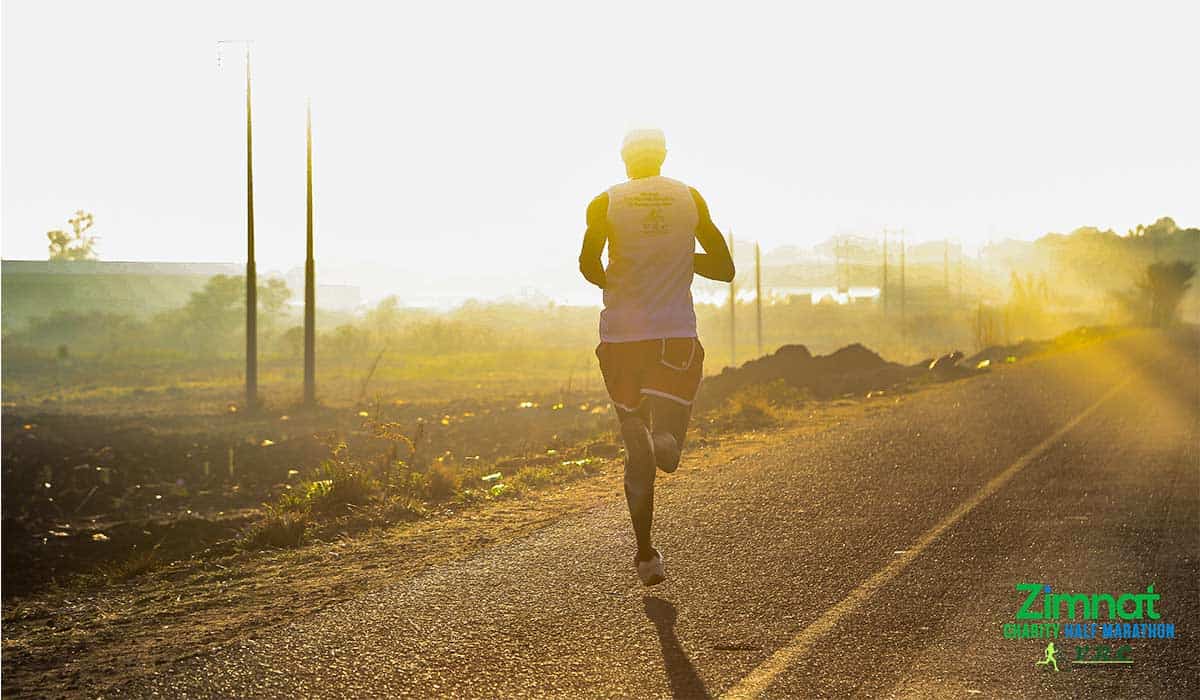 When Mr Ndlovu approached Zimnat for assistance, the amount needed at that time for the surgery at Mater Dei Hospital in Bulawayo was $7 500. The marathon raised almost $7 000.

Mr Ndlovu, who holds a Bachelor of Commerce (B.Com.) Honours degree in Risk Management and Insurance, has difficulty walking, even with the aid of crutches, which he first started using in Form One.

Moved by his plight, Zimnat decided to hold a charity marathon to raise as much of the money as possible. Hundreds of people were touched by Zimnat’s plea to assist Mr Ndlovu, as evidenced by the turnout for the run, with 740 people taking part in the half-marathon or runs over shorter distances and others donating towards the cause.

Participants also had an opportunity to talk to Mr Ndlovu and have pictures taken with him, as he came to witness the marathon.

Zimnat has paid out $550 of this amount for a Magnetic Resonance Imaging (MRI) scan, which will facilitate an updated quotation for the surgery required.

“The response to our plea for members of the public to take part in this marathon to help Mr Ndlovu was overwhelming,” commented Zimnat group marketing executive Angela Mpala.

“Zimnat is driven by a passion to empower companies and clients to reach their full potential and to making life better for others. We would like to thank all those who participated in the marathon or made donations towards this cause for helping us to make life better for Mr Ndlovu,” she said.

The Zimnat Group, which is comprised of Zimnat Life Assurance, Zimnat General Insurance, Zimnat Asset Management and Zimnat Financial Services, is associated with Sanlam, the biggest non-banking financial services group on the continent. When the unexpected happens…