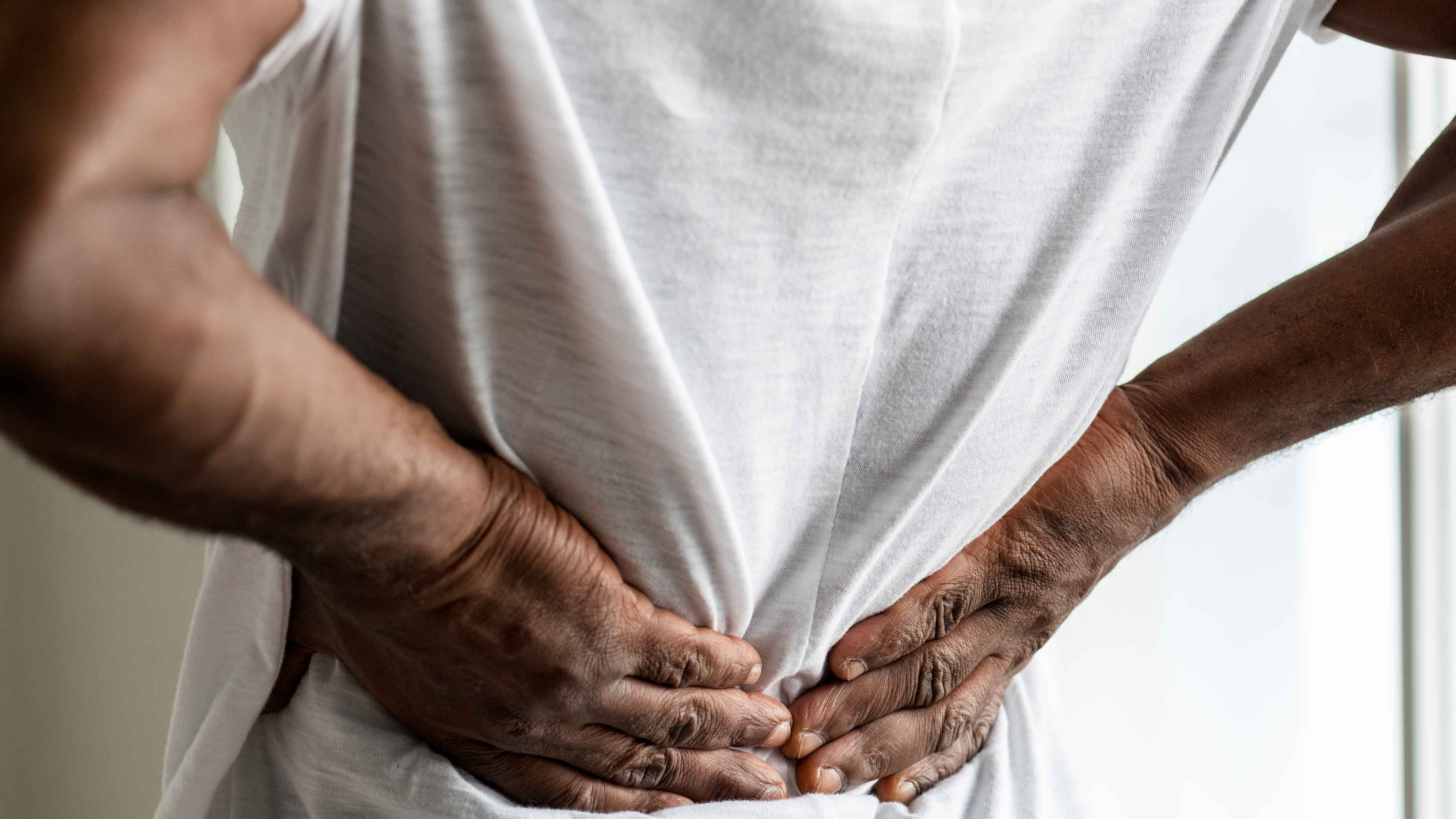 Cebisani Ndlovu, the 30-year-old Bulawayo man for whom Zimnat organised a fund-raising marathon last November, is provisionally booked for spinal surgery in the second week of next month.

The half-marathon Zimnat organised at Barclays Sports Club in Harare to raise funds for Mr Ndlovu’s spinal surgery raised almost $7 000, only $500 short of the $7 500 it was estimated at the time would be required for the surgery.

So far Zimnat has paid $8 654.94 for hospitalisation, doctor’s fees, a surgical assistant and the anaesthetist, in addition to $550 for a Magnetic Resonance Imaging (MRI) scan.

“We are glad to have been able to make Cebisani’s surgery possible. His surgery has been tentatively scheduled for the second week of February.

“We should like to thank all those who helped us to help Cebisani by participating in the marathon we organised on November 10 last year,” said Zimnat group marketing executive Angela Mpala.

There was a huge turnout for the marathon, with 740 people taking part in the half-marathon or shorter runs, while others who did not run donated towards the total amount raised for Mr Ndlovu’s surgery.

Mr Ndlovu, who has difficulty walking, even with the aid of crutches, which he first started using in Form One, witnessed the fund-raising marathon and chatted to some of the participants.

“Zimnat is committed to making life better for others. We were moved by the plea of this young man, who holds a Bachelor of Commerce Honours degree in Risk Management and Insurance but has been unable to obtain a job due to his disability.

“We decided to ask members of the public to help us assist him and they responded magnificently,” she said. Zimnat continues to make life better for the elderly