Zimnat, together with Sanlam, with which Zimnat is associated, last week donated roofing materials to yet another Chimanimani school affected by Cyclone Idai, Muchadziya Primary School in Ngorima.

This follows a similar donation to Gatsi Primary School in Tamba village in Mutasa District barely a week earlier.

The cyclone lifted the roof off a classroom block at Muchadziya Primary School, leaving Grade Four pupils without a roof to shelter them from the bitter winter cold. Two tents have been used as makeshift classrooms following the damage caused by Cyclone Idai.

Zimnat handed over to the school roofing sheets, timber and cement for the repair of the classroom block. The school, which was established in 1934, has an enrolment of 1 220 pupils.

Thanking Zimnat and Sanlam for the donation, Muchadziya Primary School headmaster Amos Gwatida said it had come at an opportune moment as the winter was becoming increasingly cold. 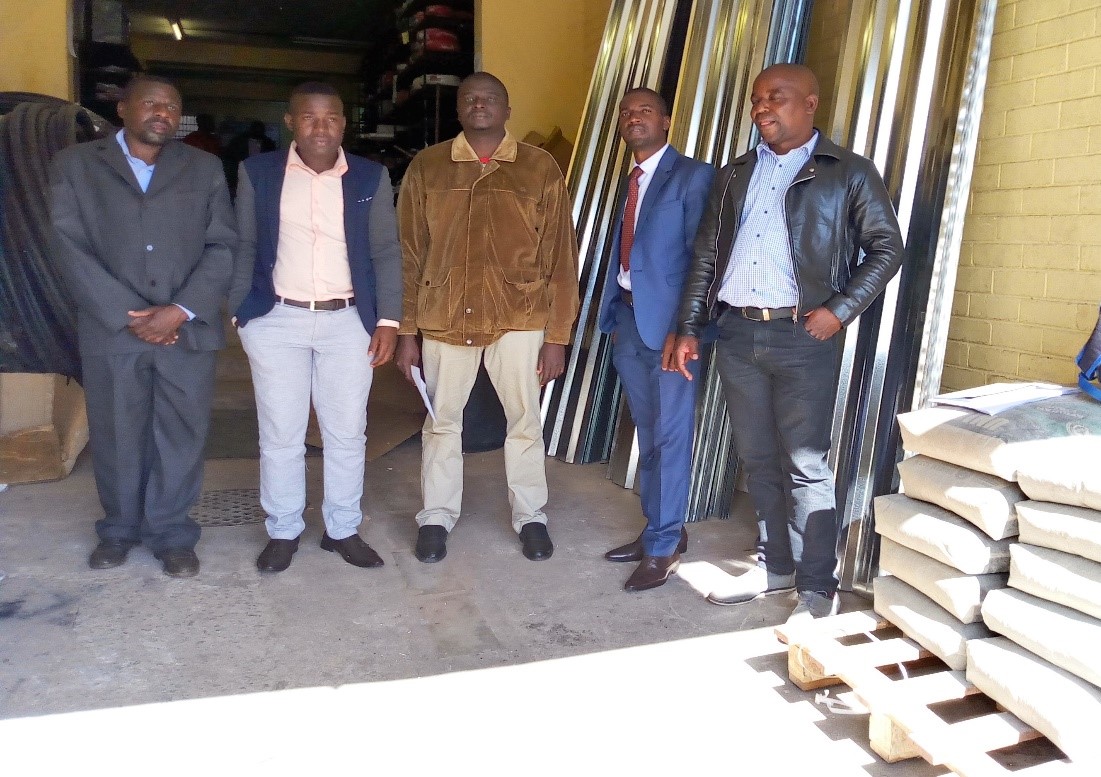 The school had been struggling to find the resources needed to provide warm shelter for the eager learners who were undeterred from coming to school by the tragic events of March and the bitter cold, he said.

Commenting on the donation, Zimnat chief executive Mustafa Sachak said his organisation was happy to partner with Muchadziya Primary School in making life better for the pupils, teachers and the community after the harrowing experience they went through.

“We hope that this contribution to the restoration of the classroom block will help bring back normalcy to the school and contribute to the psycho-social healing of the pupils and the people of Muchadziya, whose lives were so tragically affected by the cyclone,” he said.