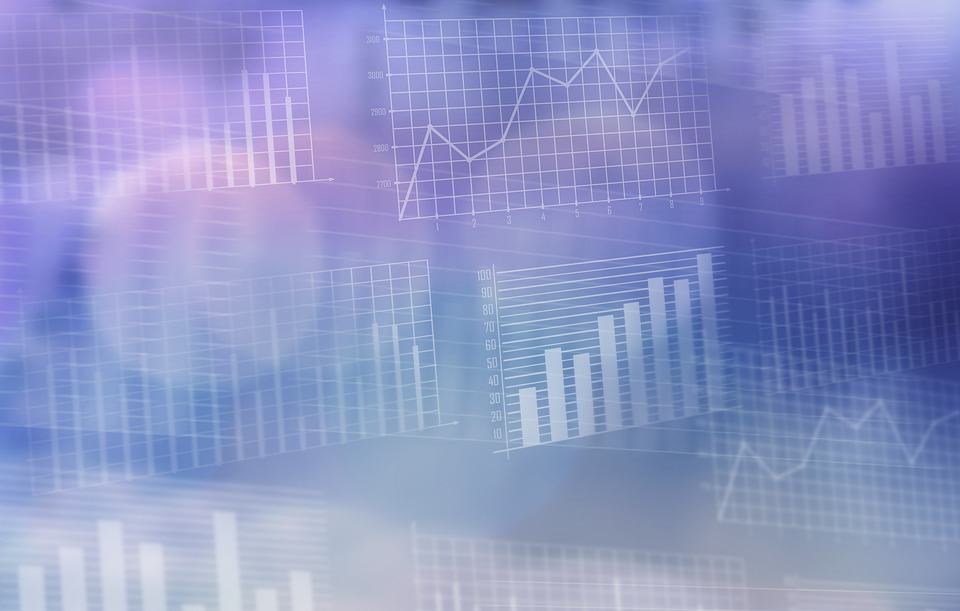 The USD8.16 billion 2019 Budget presented by Finance Minister Professor Mthuli Ncube set the tone for the economic outlook of Zimbabwe for the year 2019. Themed “Austerity for Prosperity” the budget aimed at introducing tough reforms, possibly with the intention of demonstrating to international financiers that the Zimbabwean government is serious about its economic transformation aspirations.  Austerity is a way to reduce budget deficit by reducing government spending or increasing taxes, or both. Although the economy would perform better with a host of revenue raising measures, the budget aimed more at expenditure management.

Amid many questions about the Zimbabwe currency crisis, the 2019 Budget proclaimed that Zimbabwe would continue using the multi-currency system with the US Dollar as the currency of reference. This came after the Reserve Bank Governor Dr John Mangudya had earlier ordered a separation of Nostro foreign currency accounts from the real-time gross settlement (RTGS) deposits in a bid to preserve the value for those who export and bring foreign currency into the country. The government also maintained that the exchange rate between the bond notes and US Dollar is 1:1. However, in the informal sector the exchange rate is trading at a minimum of 1:3, and in some instances rising to 1:5. The trading of the US dollar at a premium has created increased inflationary pressures on the economy. Trading Economics put the current inflation rate at 49.09%, which is the highest in ten years, with the rate expected to increase to 98% by the end of the year.

Many businesses have adopted a three tier pricing system with increases in bond notes and RTGS prices of various consumer goods and commodities. This led to a rise in salary increment demands by the civil service, with doctors demanding to be paid in US dollars. This means that the fiscal framework that the government was aiming at is likely to remain the same as government expenditure is expected to increase because of an increased wage bill due to salary increment pressures. Because of these likely variations, the finance minister has had to adjust the projected growth rate of the economy from 6.3% previously indicated in the Transitional Stabilisation Programme (TSP) to 4%.

Due to shortages in foreign currency and inefficiencies in foreign currency allocations by the Reserve Bank of Zimbabwe, local manufacturers have struggled to import unprocessed raw materials. However, a Foreign Currency Allocation Committee was appointed by the finance ministry to ensure efficient management of foreign currency inflows and outflows. The government also suspended sections of Statutory Instrument 122 of 2017 to increase flow of consumer goods into the market to cater for shortages that the market experienced. Apart from lack of raw materials, these shortages were created by inability of manufacturers to cope with demand of goods after a spate of panic and speculative buying. Because of the increase in the inflow of foreign goods,  Zimbabwe’s  trade deficit  widened and is continuing to widen  after Zimstat reported that Zimbabwe’s trade deficit was $2,4 billion as at December 2018.

The success of the austerity measures is hinged on unanimity by all stakeholders that the measures are the only way to steer the economy to success. There is also a strong push by economic and religious players for political players to begin renewed engagement as a measure to create a more stable and predictable economic future for Zimbabwe. Whilst the government tries to create a stable environment, the private sector has to take responsibility to innovate and grab business opportunities that arise in this environment.