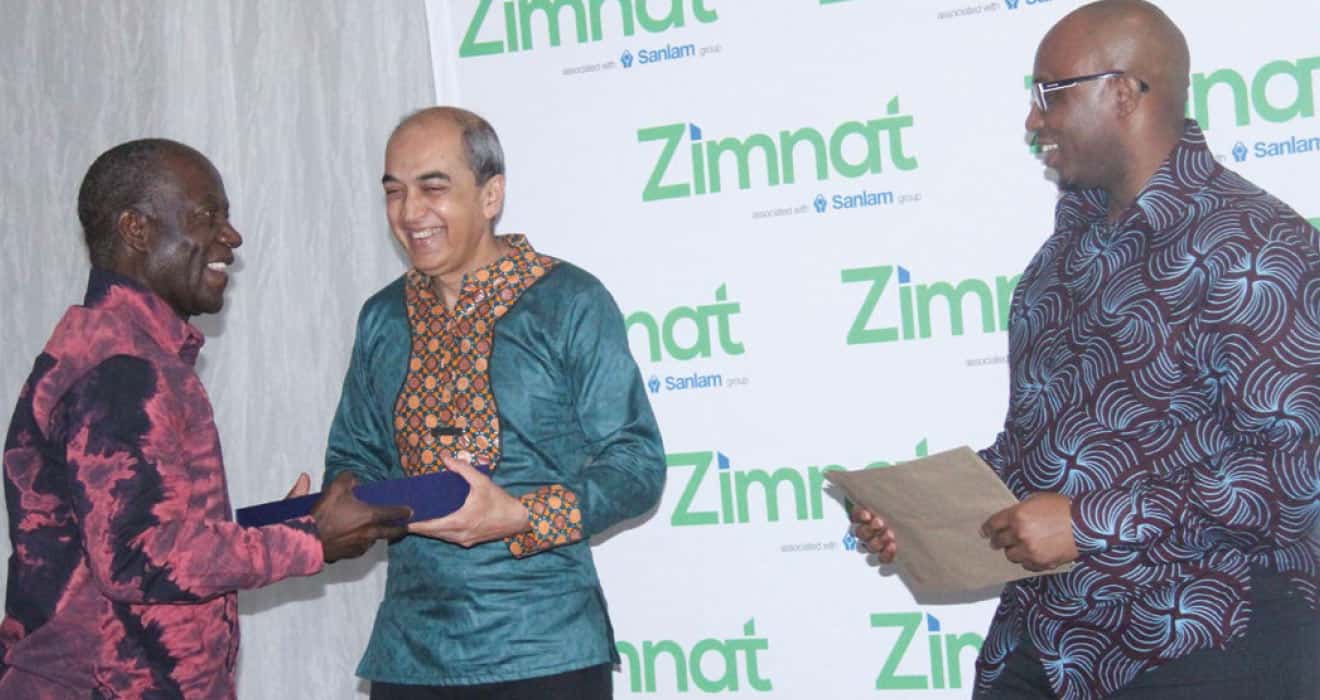 There was pomp and funfair at Cresta Lodge on the 9th of March where Zimnat Life Assurance was giving away prizes to agents who excelled in 2017. Agents who scooped the awards this year included;

Speaking at the awards ceremony, Zimnat Life Chief Executive Officer, Mr Munyaradzi Javangwe congratulated the agents for a job well done in 2017 and expressed gratitude to the Sales Team for their efforts and for overcoming the various challenges faced in that year.

The Zimnat Group Chief Executive Officer, Mustafa Sachak was the guest of honour at the event and encouraged the Sales Team to value and uphold customer experience as one of the pillars to ‘Make Life Better’ for customers.

The event, which has become an annual event on the Zimnat Calendar carried an African theme and guests were entertained by Hope Masike. 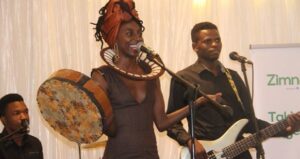 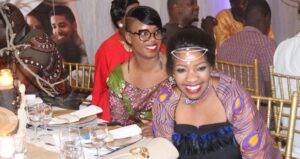 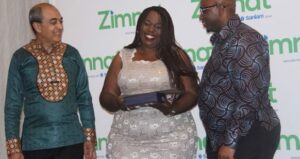 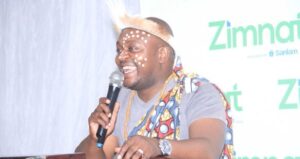 Zimnat and THI exhibit together at Agrishow